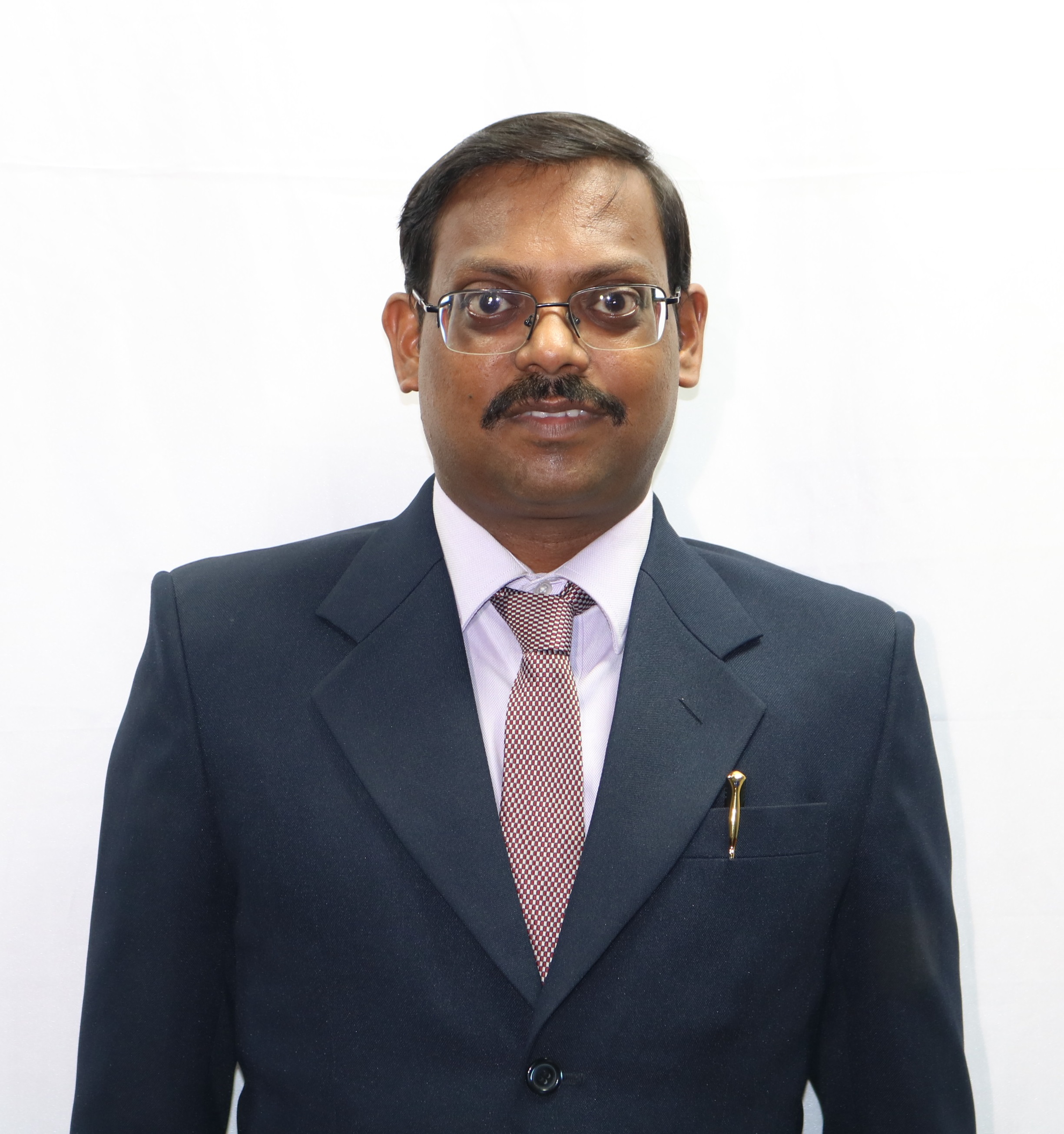 “No human investigation can claim to be scientific if it doesn’t pass the test of mathematical proof” a quote from Leonardo Da Vinci, has been rightly beheld as this custom and convention has been in practice since centuries.

We could always argue whether mathematics is an art or science, but it can be better said that it is the “science behind the art” and the “art of science” the art which only a person with mathematical knowledge can agree or argue upon. Unlike other forms of art which we need not know the way it works. Mathematics relies on both logic and creativity, and it is pursued both for variety of mathematics which lies in its beauty and its intellectual challenge.

The subject is taught in a well disciplined, comprehensive and in depth manner by the well experienced staff members. The department gives results with the highest centum in the PU board exam.